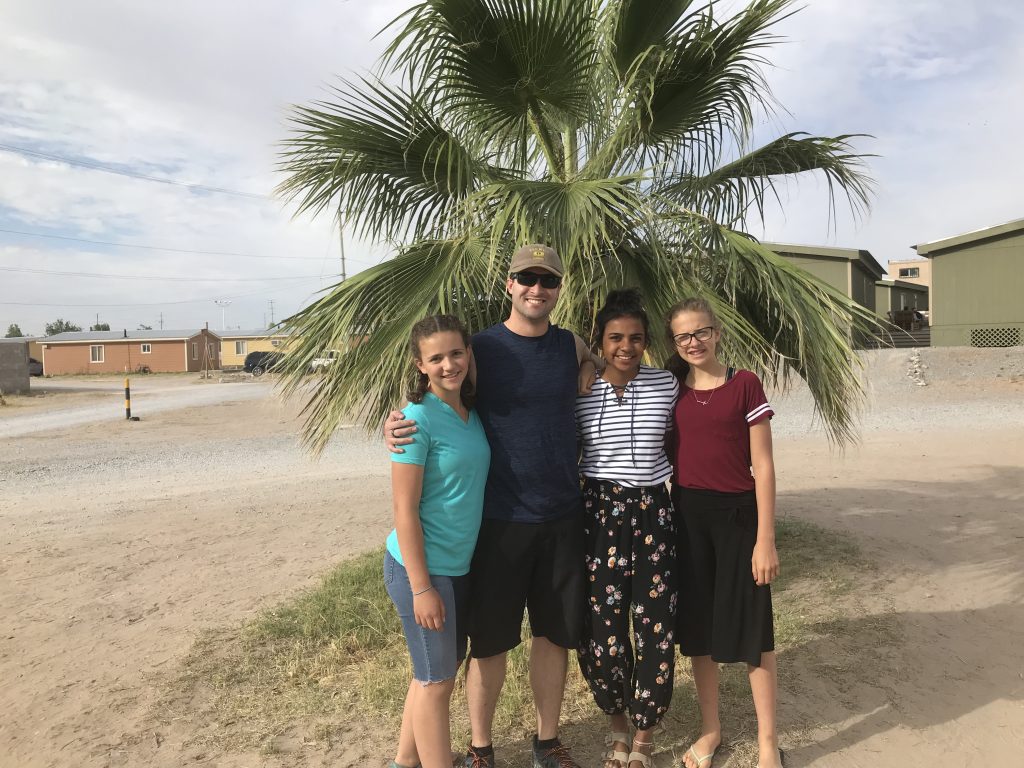 Today at the El Rancho we helped the kids with tie dying shirts. Our Team Boyz helped Geoff teach a Warrior dance called “Kia Kaha” and we had the added pleasure of having Dustin with us today. Our Boyz were excited to see him again! 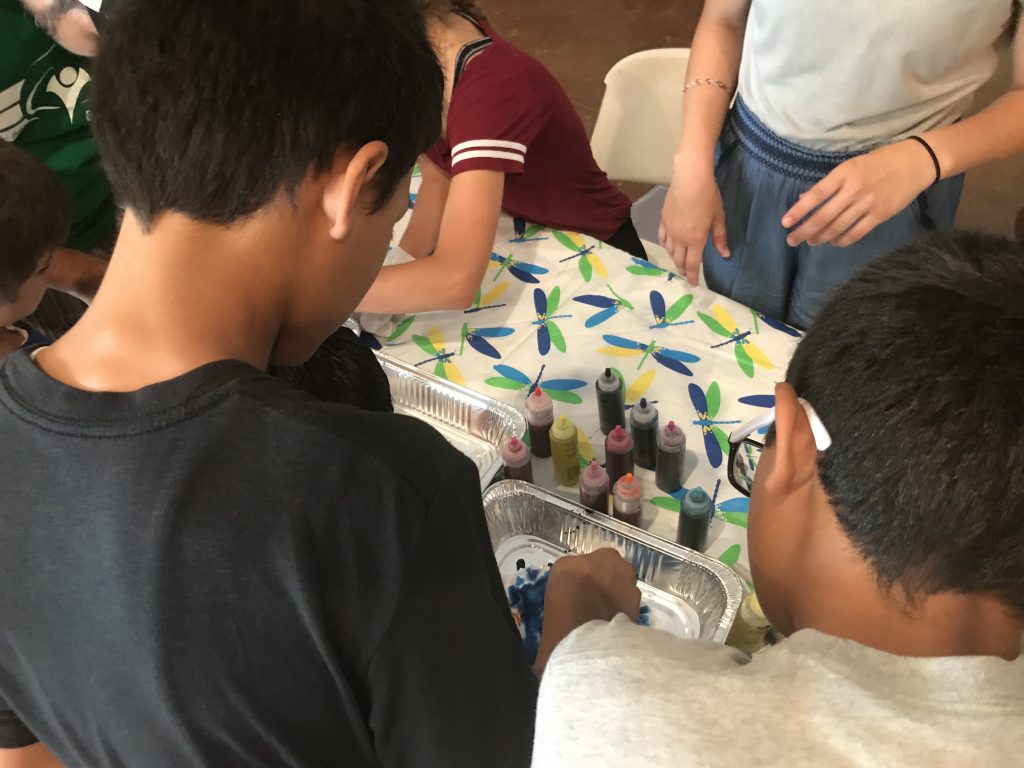 Jades mom Kecia Replogle also joined us with Taylor & Marie Perez, Becca and Erin Cooper, Jodi, Adam, Mykal and Deklan Woodden… What a blessing to get a taste of Montrose after just being here 4 days.

Our Montrose Families left after our time at Rancho as the Team headed for their rooms to get a short break before lunch.

We had another worship time which turned into a time where God revealed that the enemy is after our authority as a Team, corporately and individually.  Our times of goofing off and horsing around has exposed a few things 1) We’re fearful of stepping into our authority for the sake of losing friends 2) Our foolishness is an actual distraction from Gods authority and anointing in our lives as His sons and daughters. Therefore the enemy has us where he needs us and that is believing we are not important hence we believe a lie that we don’t make a difference.

After our time with God we headed to our rooms got changed and had an early dinner. We loaded up and headed to another neighborhood street evangelism service about 20 minutes drive from the base. The local church we worked with had us break in to two groups going through the neighborhood handing out invitations to the meeting. 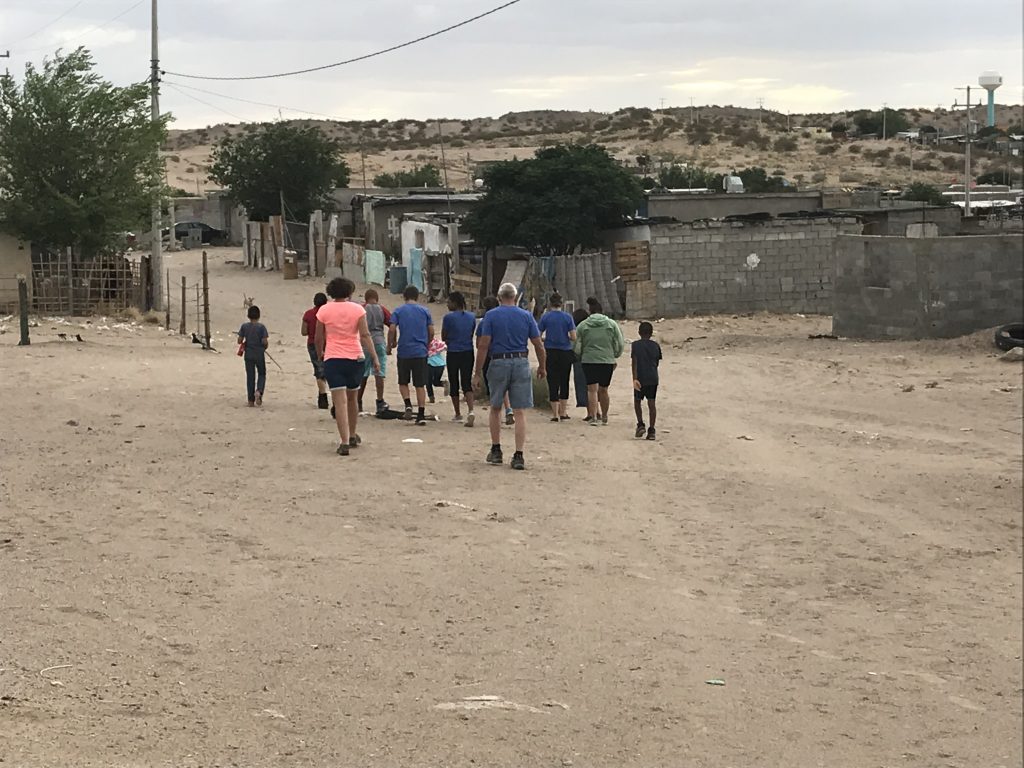 The Team performed two dances and it was good to have our fan base from Montrose, the Woodden’s, Perez’s and Cooper’s with us. We stayed for the two hour sermon in Spanish by an on fire local evangelist. I’m sure the message was pretty hot, but we didn’t understand a single word he said. 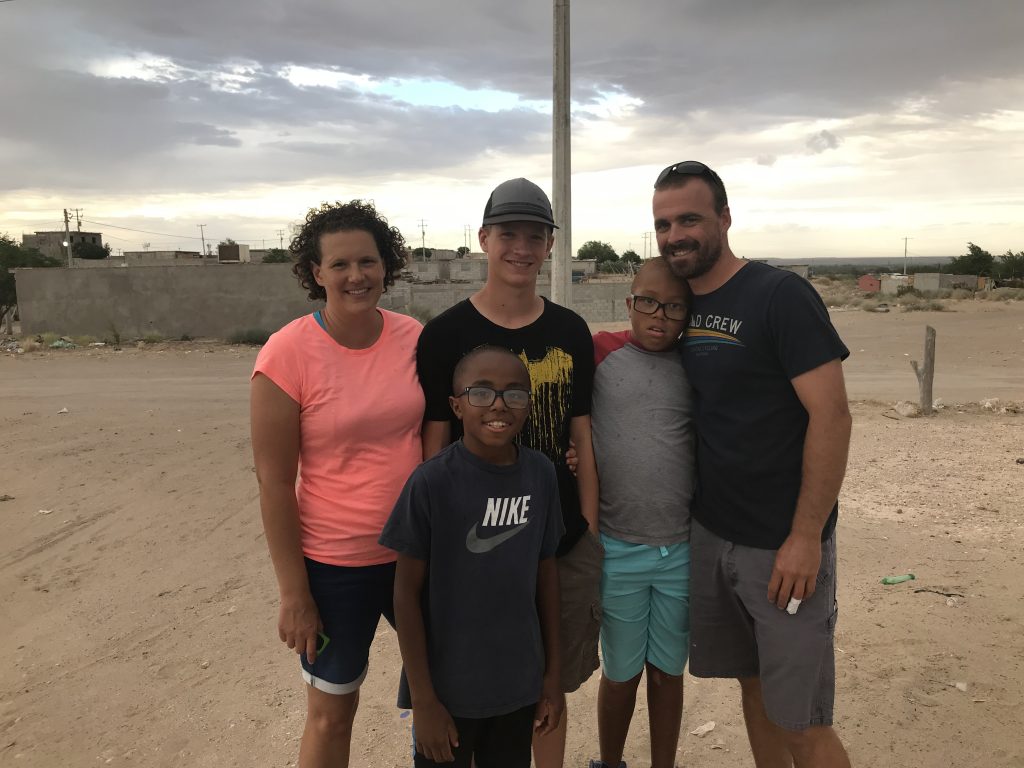